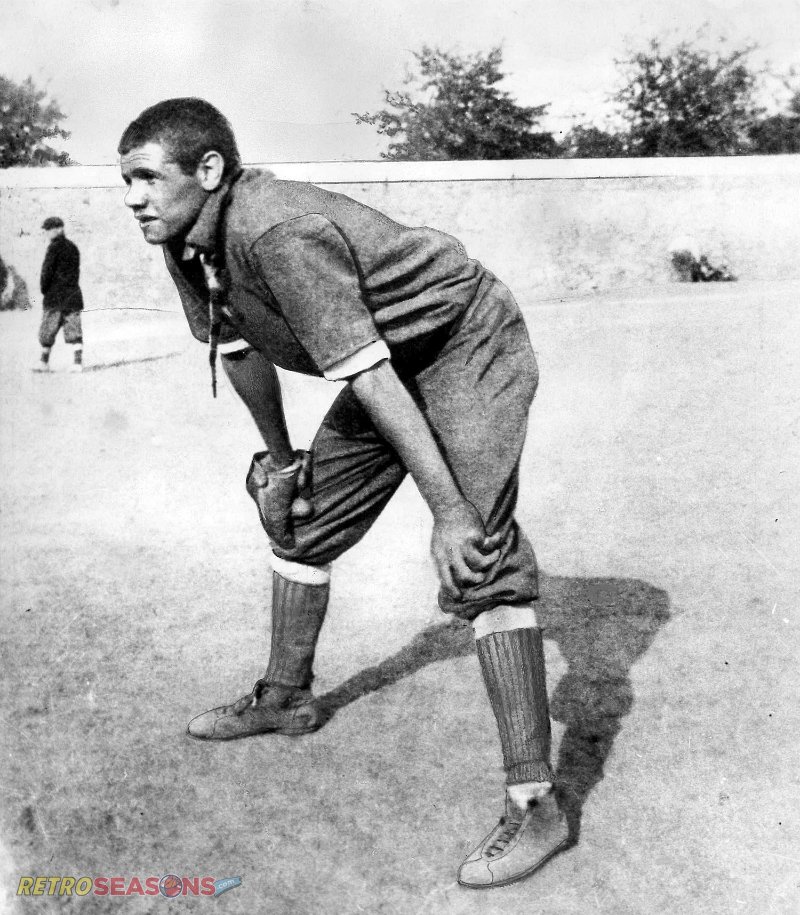 When George Herman Ruth Jr. turned 7 years old, he began attending St. Mary’s Industrial School for Boys. St. Mary’s was an institution run by Catholic monks to provide a strict and regimented environment for students. One of the monks at St. Mary’s, took an instant liking to George and became a positive role model and father-like figure, helping him refine his baseball skills by working tirelessly with him on hitting, fielding and pitching skills.

George became so good at baseball that the school invited Jack Dunn, owner of the Baltimore Orioles, to come watch George play. Dunn was impressed, and offered a contract to George in February 1914. Since George was only 19 at the time, Dunn became George’s legal guardian in order to complete the contract. The Orioles players referred to him as “Jack’s newest babe”. Thereafter, George Herman Ruth Jr. was known as Babe Ruth.

Tweets by MLB
Go to Top