Jim Brown was a beast 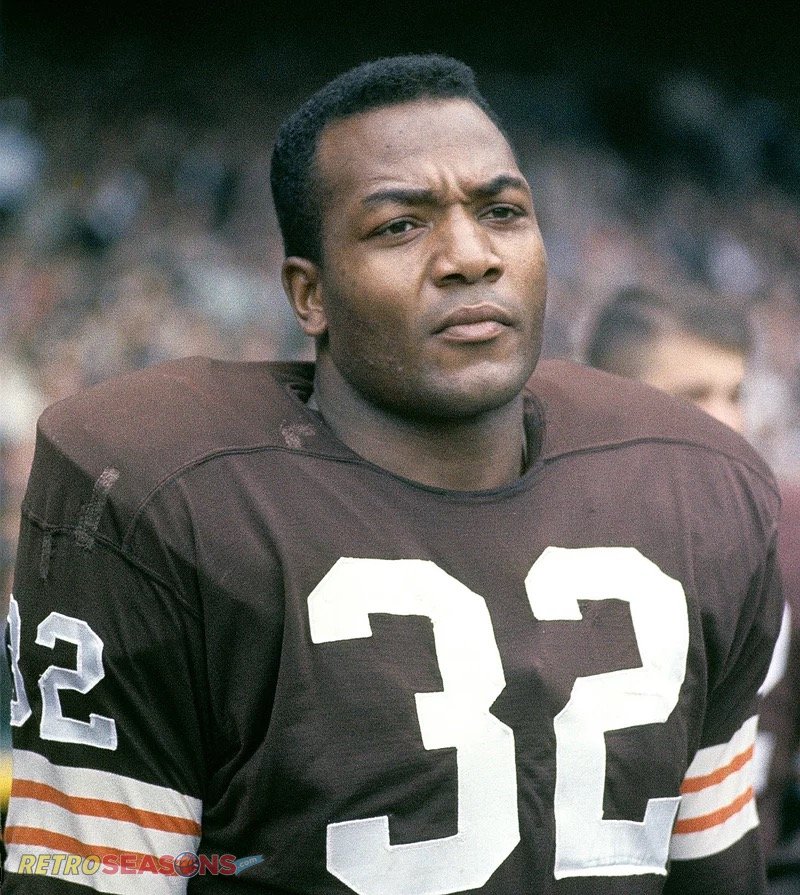 Jim Brown is considered to be one of the greatest running backs of all time, as well as one of the greatest players in NFL history. Brown was a Pro Bowl invitee every season he was in the league, was recognized as the AP NFL Most Valuable Player three times, and won an NFL championship with the Browns in 1964. He led the league in rushing yards in eight out of his nine seasons, and by the time he retired, he had shattered most major rushing records. In 2002, he was named by The Sporting News as the greatest professional football player ever.

Tweets by Browns
Go to Top