The Pistons shocked the basketball world by winning the first game of the championship series at Los Angeles. As the series went on, each Detroit win became less shocking. Using ferocious team defense and a well-balanced offense, Detroit won four out of five against to the Lakers to win the NBA title for the first time since 1990. 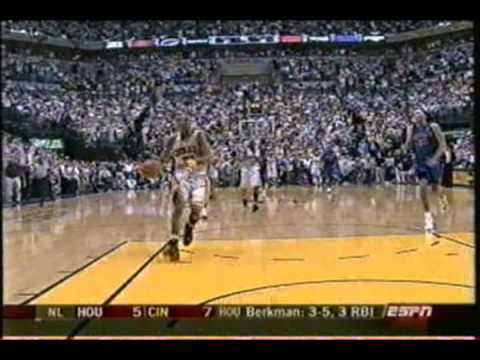 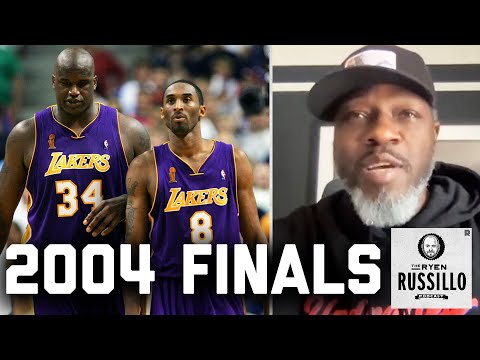 Tweets by https://www.twitter.com/detroitpistons
Go to Top