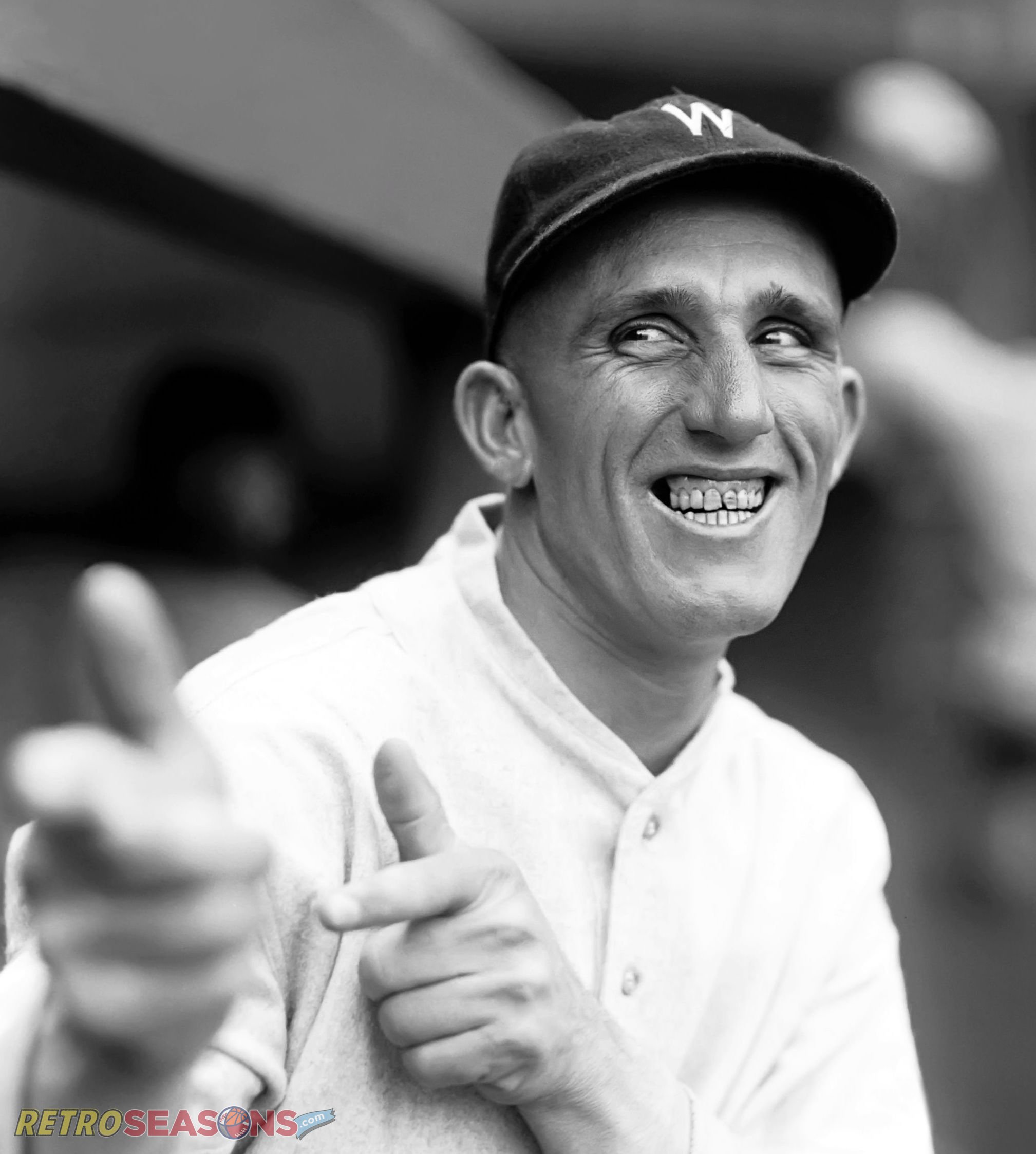 Joe Martina, known as “Oyster Joe”, was a right-handed pitcher and a native and lifelong resident of New Orleans, Louisiana. He spent 22 seasons in baseball, but only one year—1924—in the Major Leagues as a member of the world champion Washington Senators.

Oyster Joe Martina began his career at age 20 in 1910 and by the time he hung up his spikes in 1931, he had won 20 games in the minor leagues seven times. including a 28-win season in 1919 for the Beaumont Oilers of the Texas League. He was 34 years old when he made the 1924 Senators’ team and joined the pitching staff led by ace Walter Johnson. In Martina’s only big-league season, he appeared in Game 3 of the 1924 World Series and set the Giants down in order in his only inning of work, retiring Hall of Fame hitter Bill Terry in the process.

Tweets by Twins
Go to Top