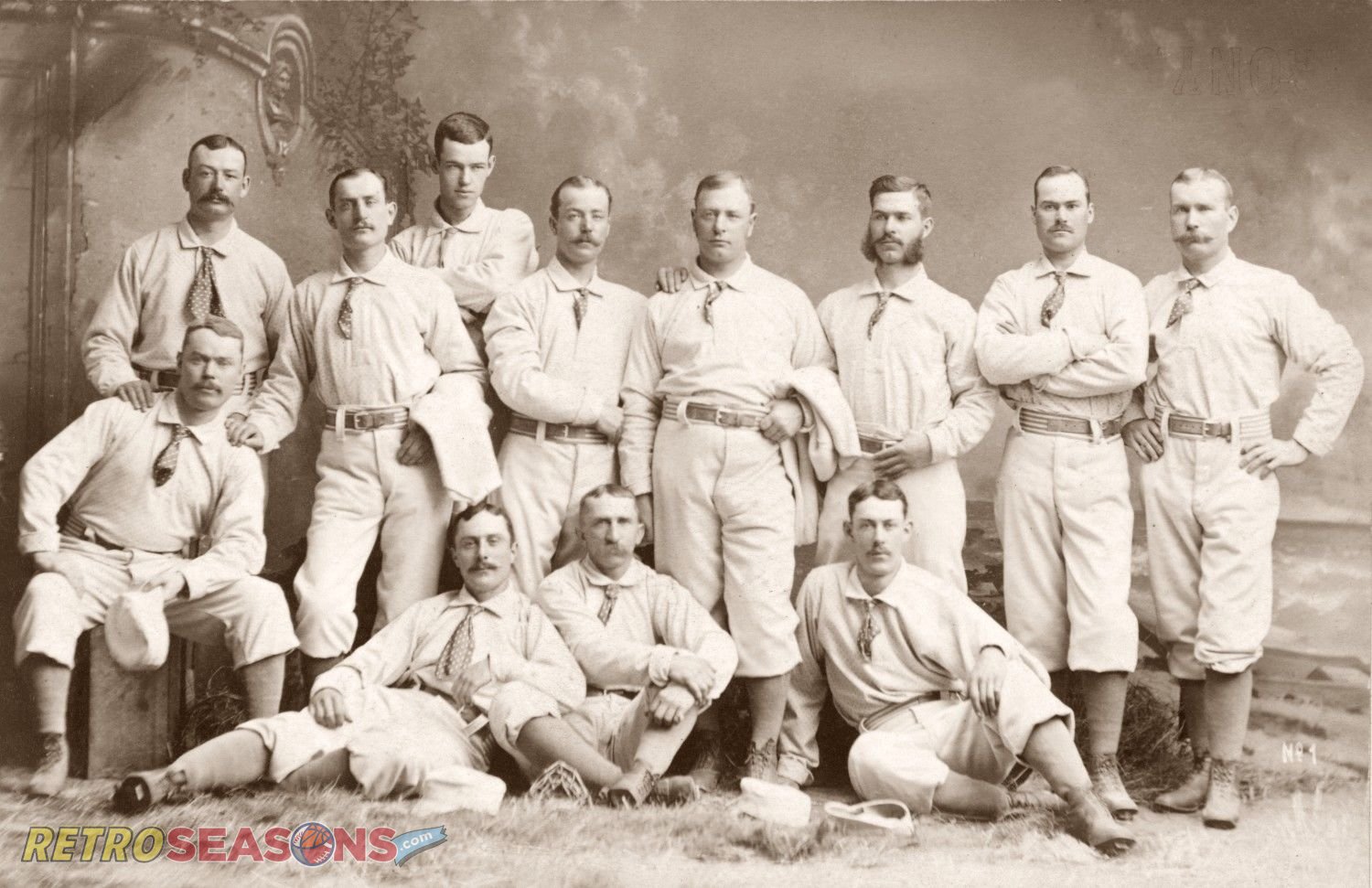 The upstart American Association saw a significant opportunity when it invited the New York Metropolitan baseball team to join the new league for its 1882 inaugural season. The National League had expelled the Mutual Club of New York following the 1876 season for failing to make their final road trip of the year. By 1881 had still not replaced them with another New York City franchise. Metropolitan declined, however, since joining would have meant forgoing lucrative home exhibition games against National League opponents.

Each league knew that it needed a successful New York City franchise to compete against the other. At the end of 1882, both leagues tendered franchise offers to the Mets. Unbeknownst to the leagues, though, the Mets accepted both invitations. To satisfy these commitments, owners  John B. Day and Jim Mutrie acquired the Troy franchise. Troy had been eliminated from the National League (along with Worcester) to make room for new franchises in New York City and Philadelphia. Day and Mutrie entered the Mets into the American Association and a newly created New York team into the National League. The teams shared use of the Polo Grounds, which was reconfigured with two diamonds and two grandstands.