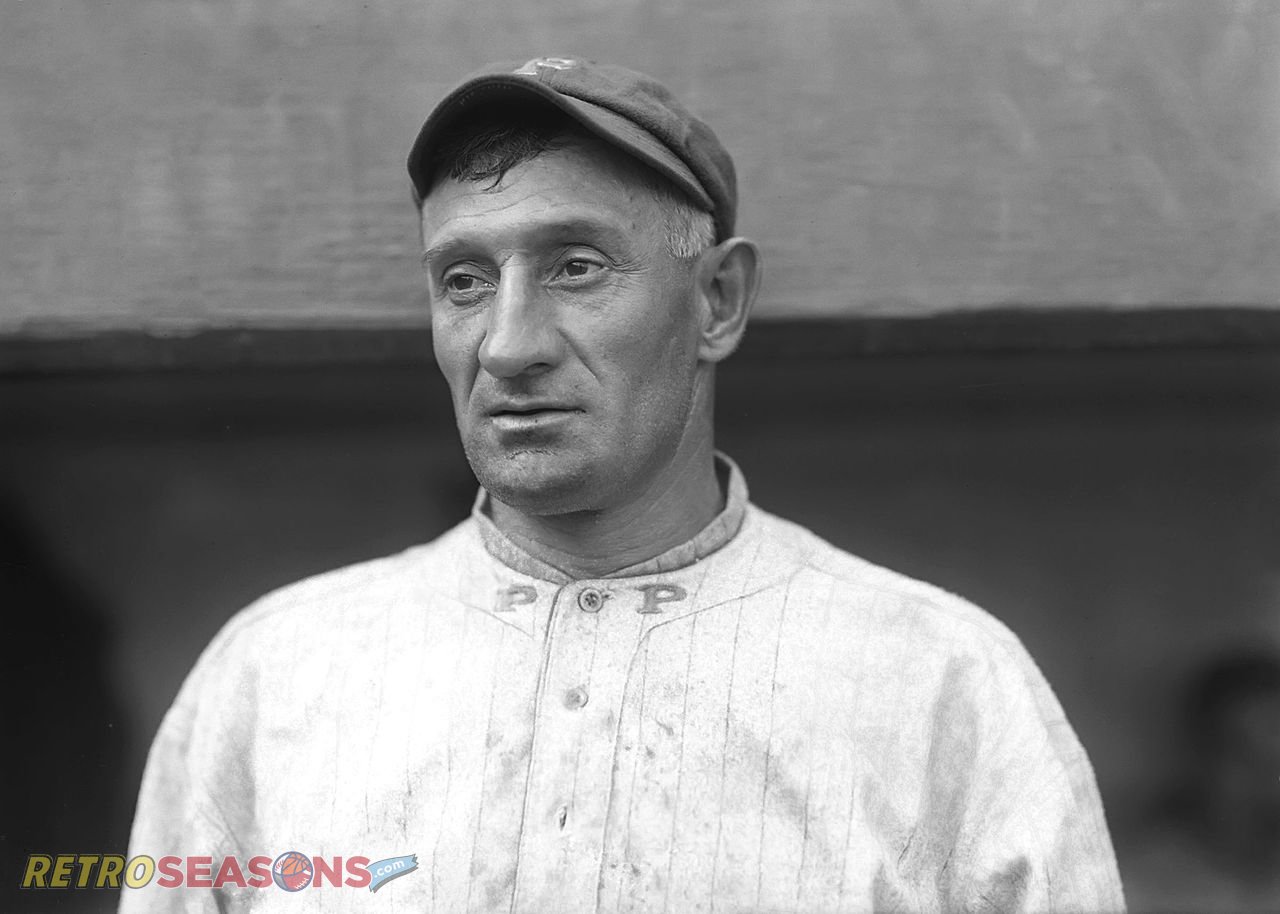 On June 9, 1914, at age 40, Honus Wagner recorded his 3000th hit, a double off Philadelphia’s Erskine Mayer in the Baker Bowl. Wagner was the second player in baseball history to reach the figure, after Cap Anson, and Nap Lajoie joined them three months later. This accomplishment, however, came during a down period for Wagner and Pirates. Wagner hit only .252 in 1914, the lowest average of his hall of fame career.

Tweets by Pirates
Go to Top