Western League of the late 1890s 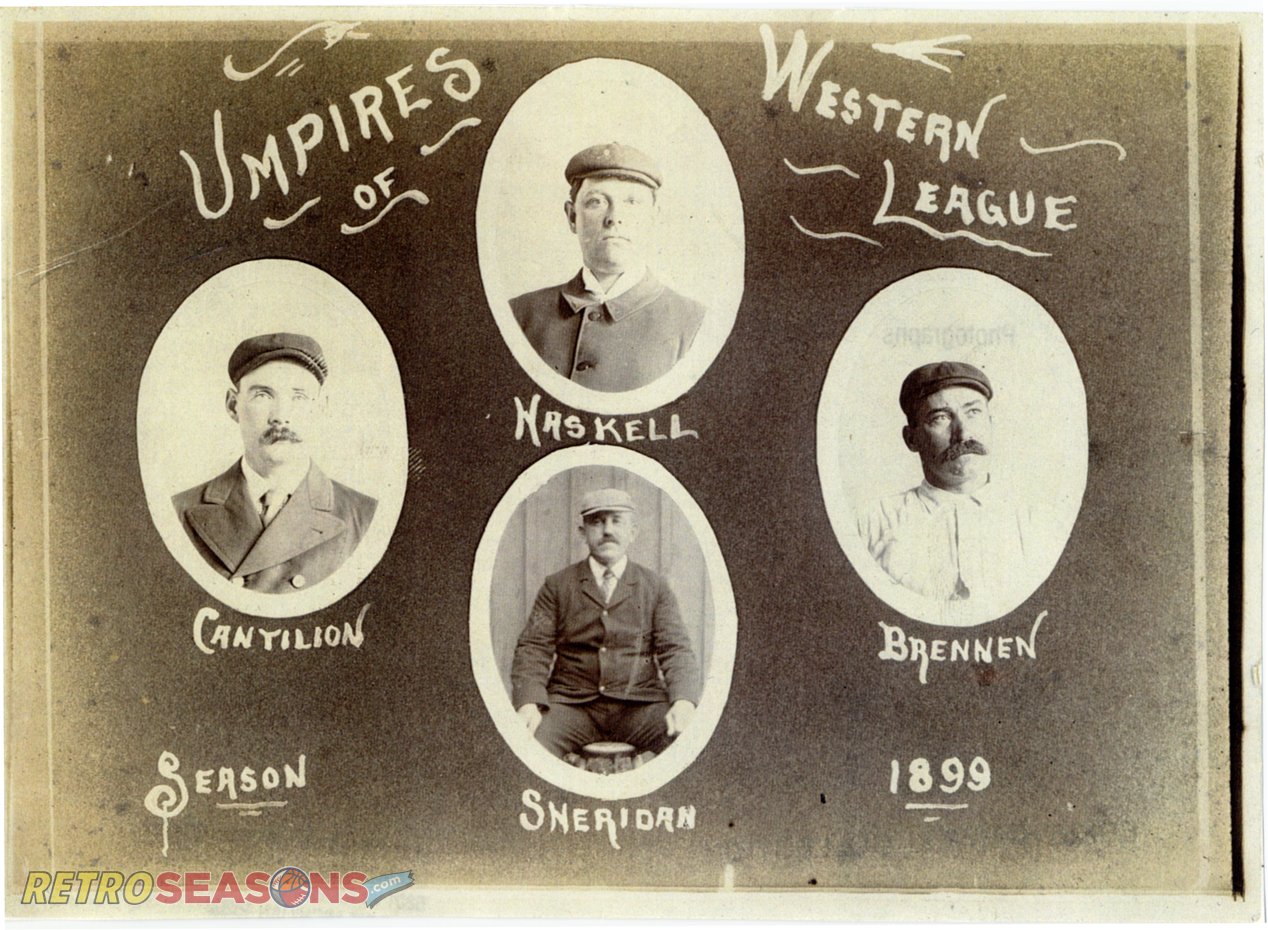 Before its final incarnation of the late 1890s, the Western League existed in various forms.  In a meeting in Detroit, Michigan, on November 20, 1893, the Western League reorganized. From this point forward, this version of the WL has continued in existence, eventually becoming the modern-day American League.

In 1894, Ban Johnson was hired as president of the new league and remained so until his retirement nearly 35 years later. Johnson, a Cincinnati-based newspaper reporter, had been recommended by his friend Charles Comiskey, a former major league star with the St. Louis Browns in the 1880s, who was then managing the Cincinnati Reds. After the 1894 season, when Comiskey’s contract with the Reds was up, he decided to take his chances at ownership. He bought the Sioux City team and transferred it to Saint Paul, Minnesota. These two men were among the cornerstones of the American League.

After the 1899 season, the National League announced it was dropping four of its franchises, reducing its membership from 12 to 8 teams. The franchises that were eliminated were Baltimore, Cleveland, Louisville, and Washington. This afforded an opportunity for the Western circuit to expand into those vacated cities.

In a meeting in Chicago on October 11, 1899, the Western League renamed itself the American League. It was still a minor league, generally subordinate to the older National League of Major League Baseball, founded in 1876. The NL gave permission to the new AL to put a team in Chicago that year, and Comiskey moved his St. Paul club to the South Side. However, the new team in Chicago was subject to rules from the NL. The Cubs (then called the Orphans) were allowed to draft two players each year from the AL team. Comiskey was also barred from using the name “Chicago” in all of his dealings, so he cleverly revived the old moniker “White Stockings”, the nickname the Cubs had used from 1876-1889.

After the 1900 season, the American League declined to renew its membership in the “National Agreement” and declared itself a “major league” for the 1901 season.